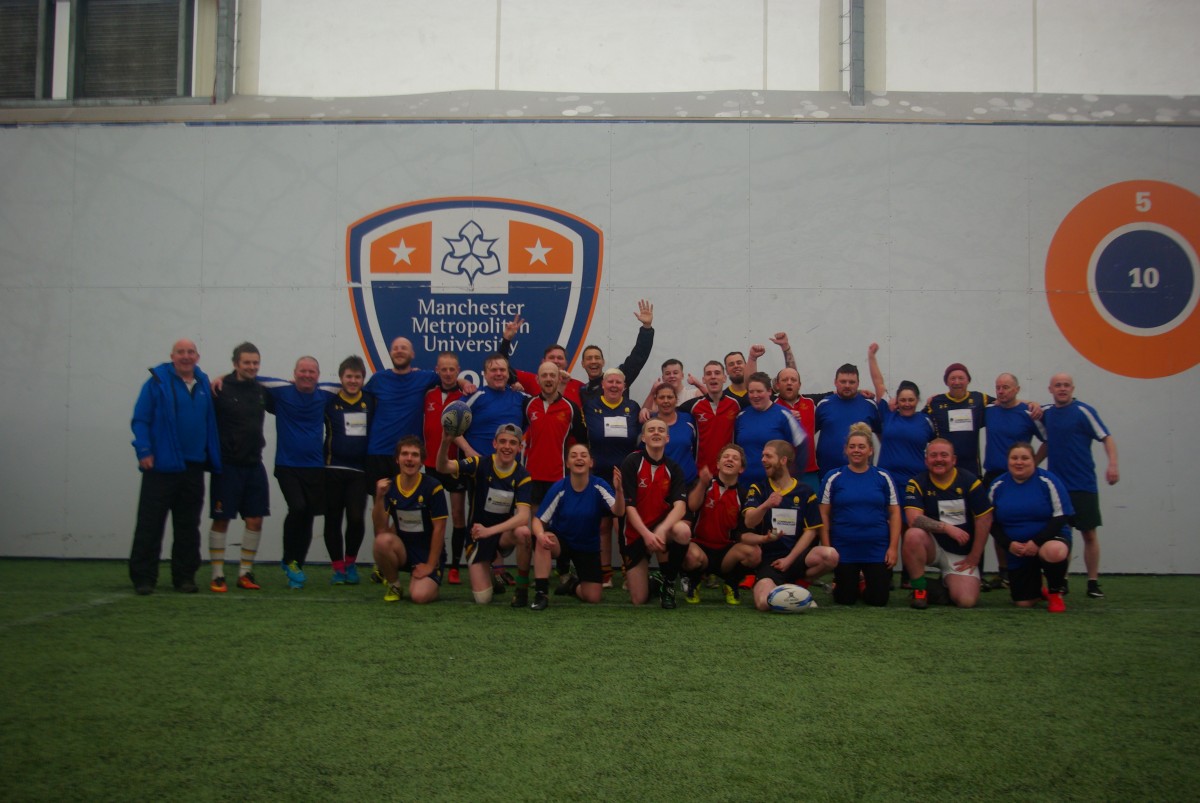 With teams from across the UK coming together last week for the inaugural Homeless Rugby Club, things were going to get off to an explosive start!

This years competition had representation from Glasgow, Newport and Worcester competing to win the competition with an incredible mix of skill, determination and stories of how players came to playing rugby and representing their local community. 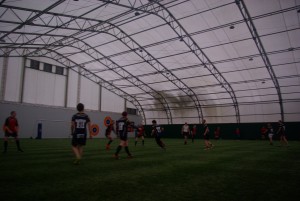 Competition between Newport and Worcester 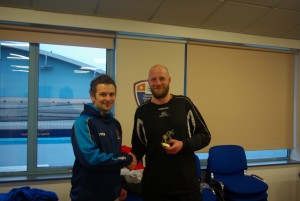 Homeless Rugby Director Dave Rogers with the Player of the Tournament

Throughout the event players showed the skill and fitness they’d gained having invested their time into improving their health by playing rugby. In addition all players, from all teams lived the rugby values of discipline, respect, teamwork, enjoyment and sportsmanship in how they approached each competitive game as well as embracing each other, the coaches, referees and supporters before and after.

“The Homeless Rugby Club has been another great milestone as we look to grow the game, number of teams and players. The teams all did themselves a great service in representing the game and their areas, inspiring other to follow in their footsteps. We are expecting this competition to grow, with new teams already mooted for next year and are looking forward to welcoming these players taking the next step and go on to represent their respective countries later in the year. We’d also like to thanks the coaches, clubs, supporting organisations for each of the clubs and Manchester Metropolitan University for hosting the event this year.”
Darran Martin, Director, Homeless Rugby

For more information on how to set up a team in your area, or get involved in supporting Homeless Rugby contact us at darran@homelessrugby.org.