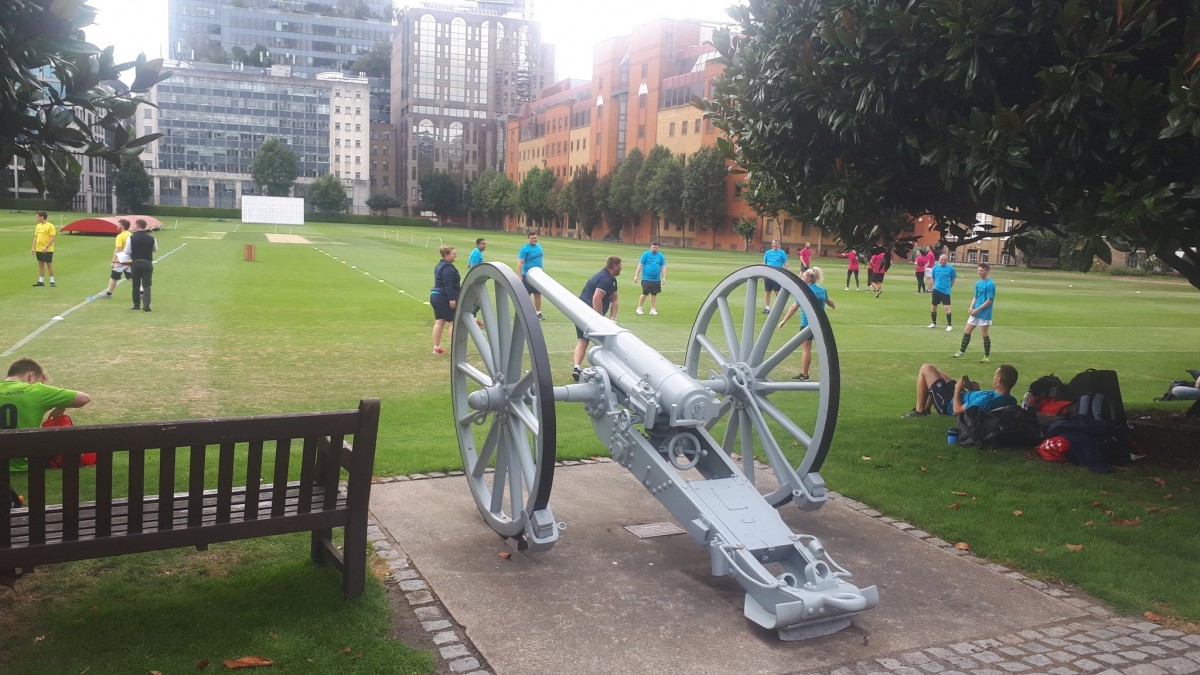 Meinhardt were delighted to host the 4th Annual Homeless Rugby Charity Event at the HAC with the after party at McQueen’s this year. 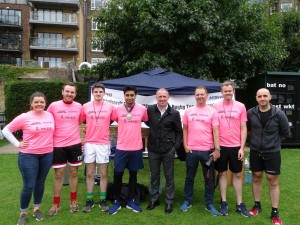 The event is a great way to pull professionals from all sectors within the construction industry and introduce them to this brilliant charity.

The day itself is always a fantastic day and played in good spirits.  Meinhardt are delighted to partner with Homeless Rugby as our chosen charity and it’s great to speak with the Homeless Rugby players who have played in all of the tournaments. 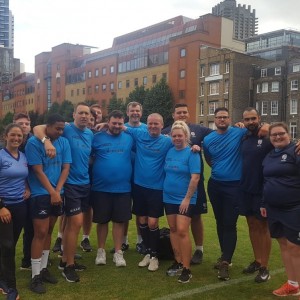 We are incredibly proud to have helped raise over £11,000 for Homeless Rugby through this year’s tournament and would like to thank all companies who sponsored, donated or took part in the event.

“The team of volunteers from Meinhardt have continued to support Homeless Rugby with this incredible fundraiser that has grown year on year. Their dedication and passion to #TackleHomelessness through rugby means that we can continue to support our existing teams flourishing, and look to new areas where people affected by homelessness would benefit from a new team. On behalf of Homeless Rugby and our players, past, present and future, I want to say a heartfelt thank you to all those who participated on the day, to the sponsors, patrons and ambassadors, the HAC and McQueen’s for hosting and most importantly the volunteers at Meinhardt who without their hard work, none of what we do would be possible.”
Darran Martin
Director, Homeless Rugby